I reckon I was Spanish, or at least mediterranean, in a previous life (totally a thing). That period of an afternoon between 1ish and 4ish is just not me at my best. It’s just coming up to 4pm now and I’m beginning to perk up a bit. Do you know how hard it is to stay awake and look at spreadsheets at the same time in normal circumstances? Well, what about when you should be having a siesta? What’s worse, I think I picked the wrong time to suggest that we Brits might want to consider some more European levels of humanity in our working lives…

None of which has anything to do with the music at hand. The music at hand is by someone who’s been here before. They’re just as good this time, if not more so. 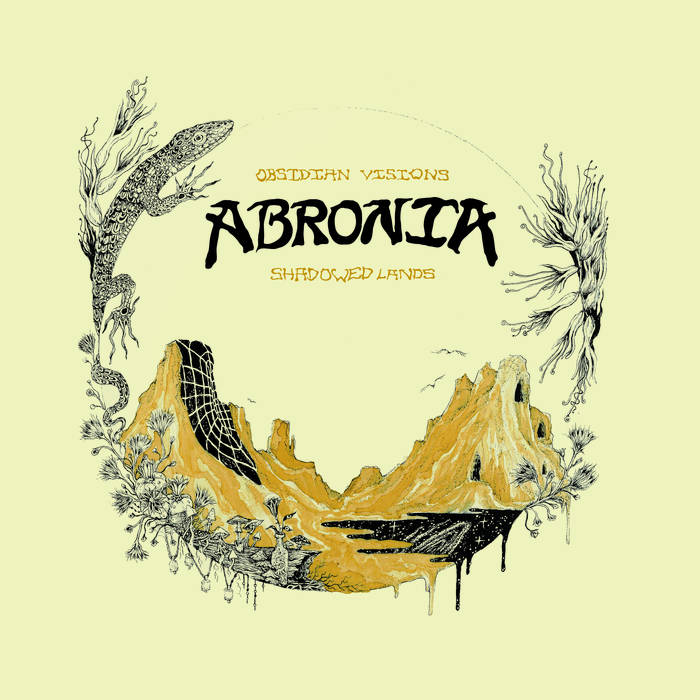 In the first place was the winner of the people chase, a lank haired fox named Orville, who won because of the magic imparted by his evil anvil. Orville, who counted several devils amongst his drinking accountants, promptly took his previous second best certificate and rolled it into a ginormous reefer which hit him harder than his hammer and he had to put it down. The people got away again, thus setting up a new race, this one won by His Majesty Gumley St. Helene-Trouser Slew, whose corpulent incompetence was passed through the ages to a present that neither knew nor cared as now is the time and cares nothing for tradition because tradition is history and history doesn’t exist. So the people got away again, the shackles giving up in a wimp of smoke and this time the moguls went after them – by this and by that they did keep gesticulating, transforming life into matter and then selling it as the status they craved. But the moment ignored them – after an enlightening experience it takes long persistences of abuse to make one forget that light but it only takes one instant flash to undo all that damage and see all the abuse for what it really was.