The universe is as big as the imagination that perceives it

Have you considered a career in the protest business?

I gave up paranoia ages ago when I realised everybody was out to get me. Instead of being anxious about it, I decided to take it as a compliment.

Pain in the farce

Seek and ye shall blind 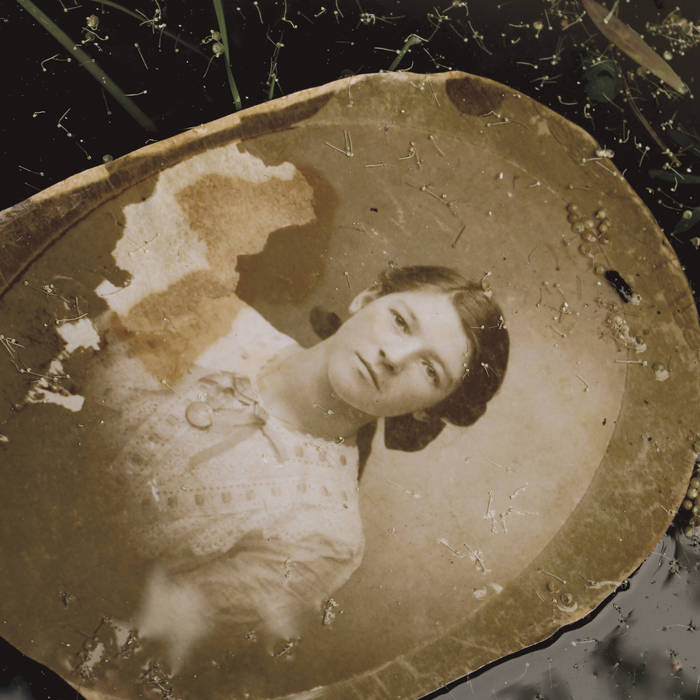 Another dislocation brought me to the lair of the boxes, most of them virtual. In them, I see people, not really there but convinced they can’t escape. Well, it’s easy for me to say, I’m back where I started, so even though the pen is the same, the words are different, and now I’m sitting in judgement of virtual boxes. Can I do no better than this?

By the merest of phrasings, the picture changed – it is what it is, and suddenly I liked it and didn’t want it to change so I reached out my arms to hold on to the edges four. A couple walked past and then didn’t – I was blocking their view. In desperation, I tried to describe for them their picture so I didn’t have to let go, but they found this unsatisfactory and said they might as well have stayed at home like they’d been ordered.

So I looked again at the picture that I so cherished and noticed something different about it. Something new? Had it always been there or did the universe change while I was talking to the couple? Or did the act of exchange cause the change?