Whereby ‘Success’ is defined as doing what you do really, really well. By me, at least. And this album lives up to the title.

Stylistically, this is more like their early, garagey stuff, kind of a return to earth from their incredibly out-there explorations in the post ‘Rated O’ era. 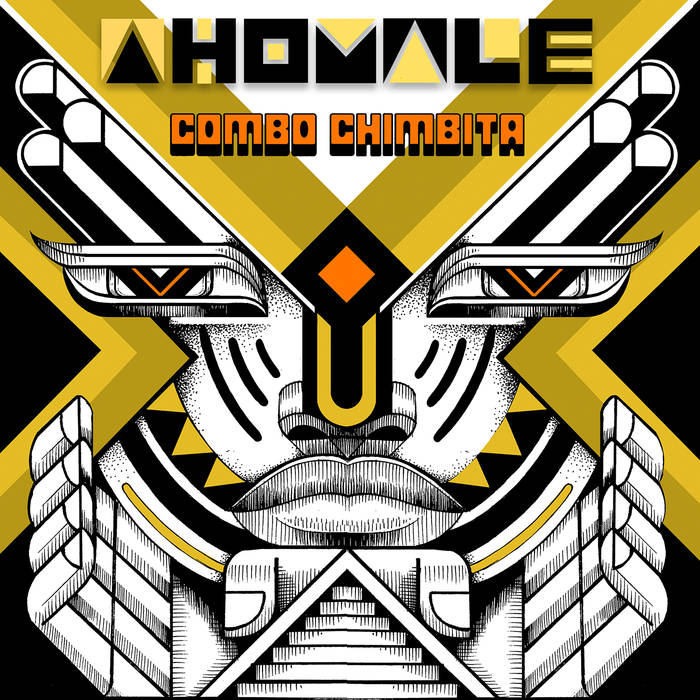 Because I don’t know how to begin describing this album, I’m instead going to write about the book I’m re-reading at the moment, The Stars My Destination by Alfred Bester. Bester is amongst my favourite authors ever, even though I’ve only read 4 novels by him (he didn’t do many more than that). The sheer scale of invention, the pace of his stories, the utter imagination on display – I’ve not read his match in those regards. In many ways, he was the true Godfather of the whole cyberpunk thing, so it is fitting that the next book I have in the queue is the Cryptonomicon by Neal Stephenson, a book I haven’t read before but I have read Snow Crash by him and that is really, really good.

Using the creative fusion that inspired Alfred Bester as an analogy for Combo Chimbita’s latest album Ahomale is not actually the non-sequitur you may think it is. The name comes from a spirit that singer Carolina Oliveros says accompanies them during their sessions, which is also not as crazy as some people may think it sounds. I have one too, and I call it El-Ronus Mariachi, though I don’t plan to name an album that in any future.

which comes because of this article I did read.

I don’t often wish to go to America, but it might be worth it to be at a performance like this. 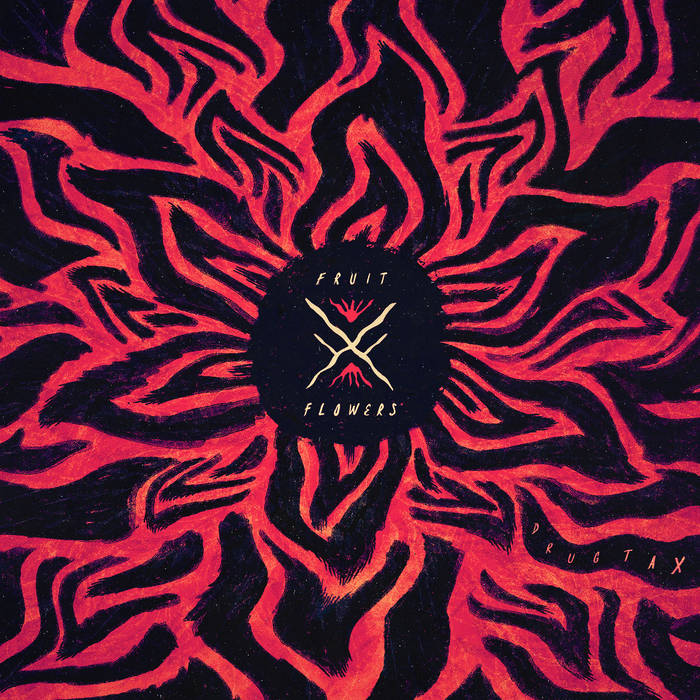 As if by magic, the floor was clean. Kevni was a fairly average specimen for a lifeform of his ilk, though moderately and comparatively more powerful than his brethren, for reasons not immediately obvious. This was because his ancestors had ballooned into this sphere several significant generations ago and now Kevni and his kin controlled all they surveyed, progressing the natives according to a thing they called a doctrine, whereby one must always seek constant growth of an imaginary consequence. Now, whilst the average reader might immediately grasp the possibilities of implementing such a philosophy for a predominantly spiritual quest, and indeed some families did indeed follow this path, the overall outcome was the most influential were Kevni’s forbears who established what you might term a monopo-fucking-ly and controlled much of the communication. They playfully allowed different modes of conduct within their framework, worded in such a way as to seem intractably opposed when their intended ends were still the same, and these usually resolved into seeming dichotomies of one system demanding that all worked together centrally controlled toward a supposed group growth, whilst their ‘opponents’ utilised the same small number of elite although they made them appear as if they were changeable, and these could then use their people in a much more insidiously exploitative manner. But the object of both was to grow, and grow they did, so Kevni’s dynasty was happy. Naturally, this became troublesome to their landscape, which acted as though irritated. Eventually a glutinous fog descended their world, slowly at first, then gradually more thickly and menacingly. Naturally, there were varied explanations. Those in favour of the perpetual growth model said it was symptomatic of something called a ‘climate change’ and urged everyone to buy replacement products that were ‘environmentally-friendly,’ which actually had no effect on the fog but allowed more of a substance called ‘money’ to change hands ultimately into the hands of Kevni and the gang. Others claimed that the fog was just part of a cycle in the environment that would happen anyway, species-led or not, and that they should just sit it out and not give in to any of this scare-mongering tactics. However, the fog really was quite toxic, and eventually they all died fighting each other for the last habitable bits of land that had resources for living off, which eventually dwindled to none. Not even the family Kevni survived.
Kevin had just applied a cream to a troublesome spot on his shoulder which had begun to bother him recently.