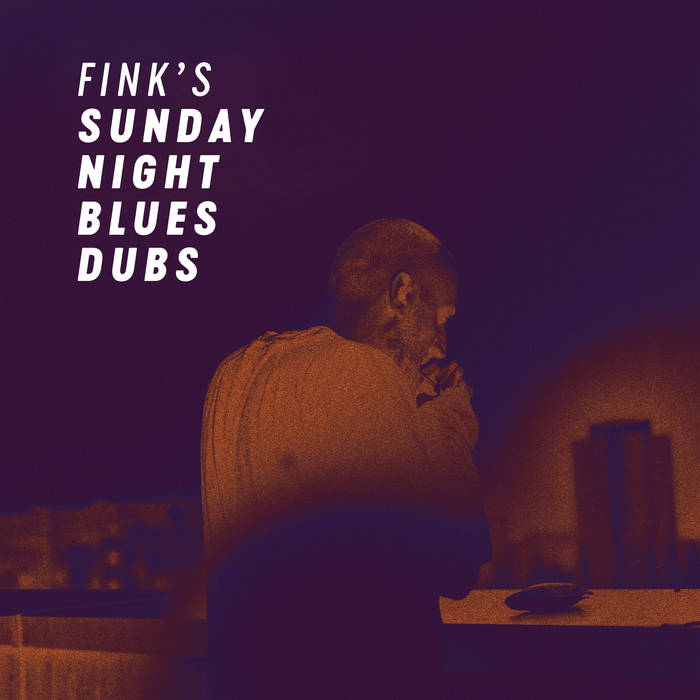 Gambling for life, then.
Sounds dramatic, does it not?
but if we broaden our definition out to a bigger one
than a mere chemical reaction with added respiration and awareness
then maybe it has more utility as a concept
Is not life a pathway?
What if that pathway should seem blocked?
Then the traveller must decide on a course of action:
remain at the blockage
choose a different pathway
remove/overcome the blockage
The latter is a direct combat, which is a gamble
The first is yielding, or biding time, but always a gamble
But the second is the biggest gamble although it requires travelling in order to know
and the blockage may follow, if it be perceptual

In many ways, words are judgements. The label is a judgement. Yet judgement is an incomplete process; the true goal is understanding. Understanding is much harder, as it may mean the assimilation of uncomfortable perceptions that would prefer to be ignored, hence why it is so easy to stop at judgement.
The attempt to understand is a gamble, as you may end the world as you know it when you understand it.
The good news is that it will be replaced by a more coherent one. 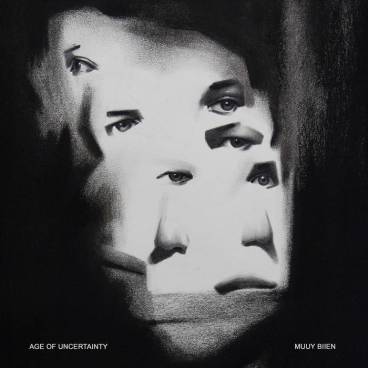 Back in the day, I used to discover music by listening to it on a thing called a radio. One of the many good things about this was that a disembodied voice, usually but not always called a DJ, would tell you the name of the artist making it. I took for granted at the time how useful a service this was. Because now I discover all new music by reading about it, or coming across it by chance but still relying on the written words to know a) what the artist is called and b) how the fuck you actually pronounce that name. Because more than 10 years after I discovered Oneida, I still don’t know how you pronounce that word.

Muy Biien join that illustrious list (which does have more than 2 entries) of names you need to hear someone else say and hope they’re pronouncing it correctly. They also join the very illustrious list of music good enough to become a Soundberg.

If you want a genre, I suppose you would probably say post-punk as the nearest. The opener actually has a groove and delivery similar to Violator-era Depeche Mode, like Michael Gira singing Personal Jesus (which was and is fantastic). Because I don’t listen to radios any more, it’s possible that there are a host of artists I could say for comparison as I keep getting nagging feelings of familiarity. But a definite reference is Magazine, and also some of one time member Barry Adamson’s solo work in the 90s, particularly where they take on the dubbier, groovier grooves. Also, if I still listened to radios, I would probably be saying that ‘Mara’ and ‘Moral Compass’ are flat-out hit singles, but I don’t listen to radios any more so I just get down with the fine songs that they are.

You can also hear some of their ambient roots of their beginnings in a few of the later tunes, a mixture which works really well. Although this album is definitely towards the more polished end of the spectrum of music that I listen to, the material is good enough to work in pretty much any context.