Definitely a dice needed now, and there’s still a week to go.

How do you even describe music like this? Best just to listen to it. 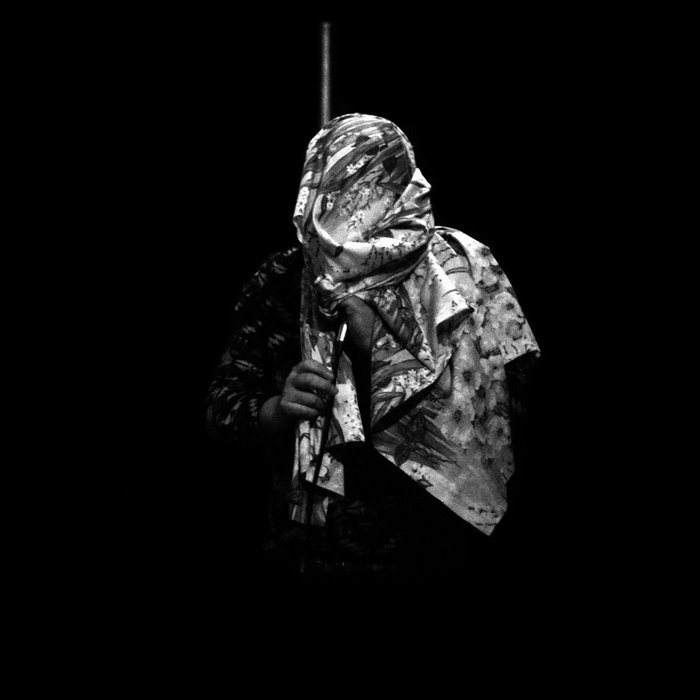 I’ve been meaning to post their new(ish) album Dislocation since I got the mailout from t’Cardinal, but just, y’know, not got round to it. And the tab has been sat there waiting for me to do that thing. and I didn’t do it.

So what I did instead was listen to the other albums they had on their bandcamp, and it turns out they is all good, really good. Hypnotic and trancey with a fondness for also bringing the noise.

Of course, they aren’t aiming this music at me, despite the obvious disguise in dressing it up in so many of my favourite musical traits, the bastards. But they actually say this is for nihilists, and I am not a nihilist. Nothing is impossible (there’s a double meaning there, people; a clue that has been with us all along). So we’ll have to agree to disagree, philosophically, and just dig the music.

There’s more, too. But I’ll not post them all. Go and have a listen.

And the crazy thing is, well, not crazy actually, crazy is a whole different thing, in fact, this isn’t even odd really, the thing is, Simon & Garfunkel actually are a very decent reference point for this music, although I would say with added hypnagogia, haziness, possibly extra substances (don’t know how clean living S&G were and can’t be arsed to look it up; equally, am making assumptions here based on the hypnosis in the music but I might be wrong).

Yet this music on several occasions made me all but weep with joy (where have I heard that phrase before?)

Looks like I’m going to be tossing a coin next Bandcamp Friday. Or, at the rate I’m going now, rolling a dice.

Having been giving myself to new me music for what seems like forever (lockdown has been very creative), I figured I needed to listen to other people again for a while before I dive in to deciding the order of my next album.

So yesterday I dedicated to working from home, obviously, but also listening to stuff on Bandcamp that I’d been notified about, or that others that I follow had bought, or whatever caught me eye.

And everything was shit. Actually, I should just say it didn’t grab me.

Maybe it was a mood thing. Today has been two out of two on the hit rate, and this was the first. Drawn in by the title, because tarot, this is a serious contender for my purchase on the next Bandcamp Friday. Lady and acoustic guitar. Brilliant songs. Nowt else needed.

I didn’t want the album to end.