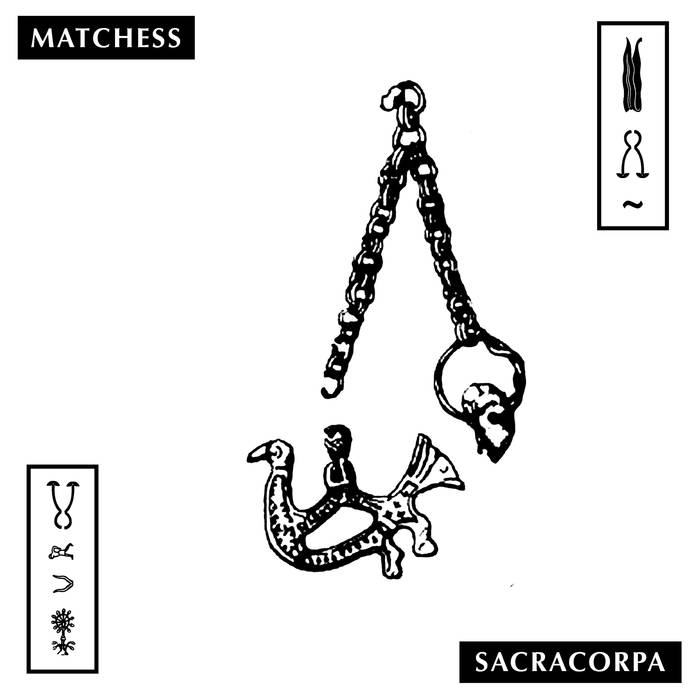 So God plugged the universe in. “Let there,” he began, “be sound.”
And he turned us on.

The splitting of a hair almost always renders it useless

Do the asymmetrical boogie

The chief of chalice is currently visually ill

A tone of my own

It is 9/9/18, and 9.09 pm (BST) when I click the publish button on Bandcamp. We have entered the time of the new moon. Fittingly, I have ‘Ritual‘ by Fire! Orchestra playing.

Alternarratives is the third album in the ‘Meeting The Changing Landscape’ Series, and the halfway point. It is about, broadly speaking, telling ourselves better stories so that we can head towards the Hills to Die On.

The next album in the series takes a turn back into the void as these better stories wrestle with the demons that would have them remain unspoken, and will be called Internal Route Fury.

Yet another victim of digital violence in a crime that could have been avoided, outright avoidance of the main issue yet again taking its toll on the mainline casualty system. Oh, how we mocked the green warning light, shivering as the timber fell upon our willing flesh, sending it to the complaints department via the cue in the vacuum, which misdirected upswing got in our way yet again – say, if I insert modernity here, will I get a professorship? It makes sense to remain dense in these transparent times, as I don’t want no puppet accosting me as I try to ignore the inevitable. I will not bend my knee to any legacy, as my knee is unbendable, as is my will, cast iron, not doubt, flame driven, not ridden out. And the channels of communication have become so legion and they cross, they cross, they double cross all the time, and so it is impossible to know if the communication is pure or even if it is meant for this outlet or whether another has interfered or outright banished the thought to a silent vent. Silence was invented as an alternative to communication by the alternate community, agreeing on nothing but argument, which became tiresome to all, hence the solution, a liquid which induced silence in all who drank it. They never drank again.

The universe is as big as the imagination that perceives it

Have you considered a career in the protest business?

I gave up paranoia ages ago when I realised everybody was out to get me. Instead of being anxious about it, I decided to take it as a compliment.

Pain in the farce

Seek and ye shall blind

Somehow I always knew it would come down to this: me and you
and a random number generator

It may look like one, but it’s NOT an exit 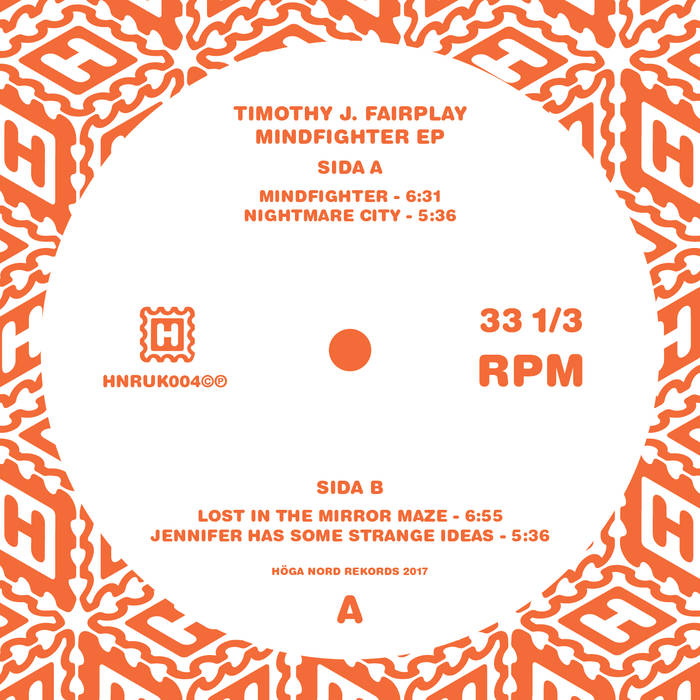 I burnt from my mistakes