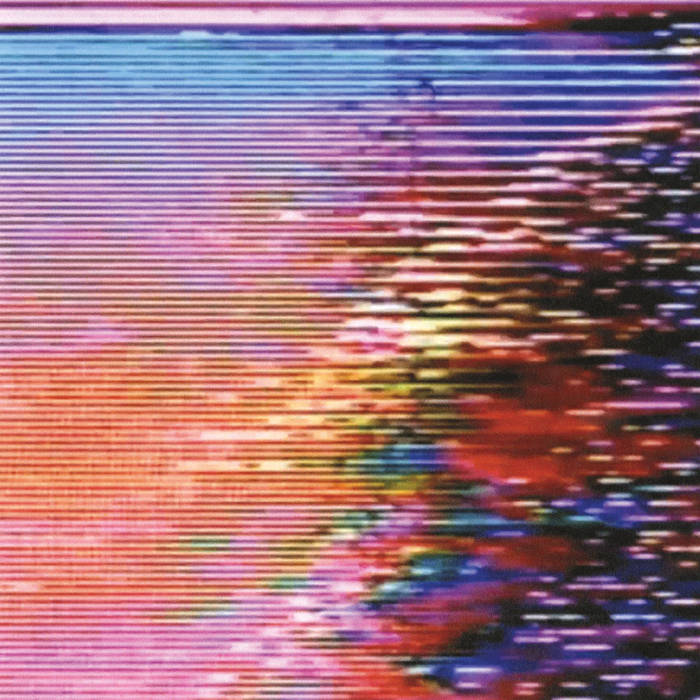 Imagine a jigsaw, a round, huge, perhaps even infinite, where all the pieces are unique, and make for a beautiful whole when observed from without, as is quite possible for anyone with the requisite spiritual training. So, then, let us immediately zoom in on a small piece roughly to the left of the hypothetical centre, a bit above and less to the top, capable of movement. It’s sad. It saw something about one of the other pieces over on the right, and it wants to be like the piece on the right, but the piece on the right is different, different shape for a start. So our piece, with a tremendous effort of will, gradually alters his shape, trying to be the same shape as his idol. Unfortunately, he can’t quite get to the right shape, though he keeps trying, because he thinks he just needs to persevere because some idiot wrote that if you persevere, you will get everything you want. The problem was, the effort at remaining in the wrong shape, and the continuous striving to perfect this other shape was an enormous strain, emotionally, and eventually, physically, which took its toll not just on our little piece, but on those around it too, and eventually, on the whole picture. Because those around it suddenly found that they weren’t fitting as comfortably as before, and so they thought there was something missing in what they had begun to think of as themselves. This led to a growing communal sense of dissatisfaction, the solutions to which seemed to be in following the first of the shapeshifters, who, due to a bizarre irony, was now seen as something of a pioneer and so they started trying to imitate him, and then others came up with what seemed like an original take, but was in fact their limitations making it impossible to become an exact copy, so they therefore seemed original enough for others to try and copy, all failing, of course. So the continuing result is a jigsaw of pieces where very few fit – those who have kept their original shape are now regarded as psychologically deficient in some way.