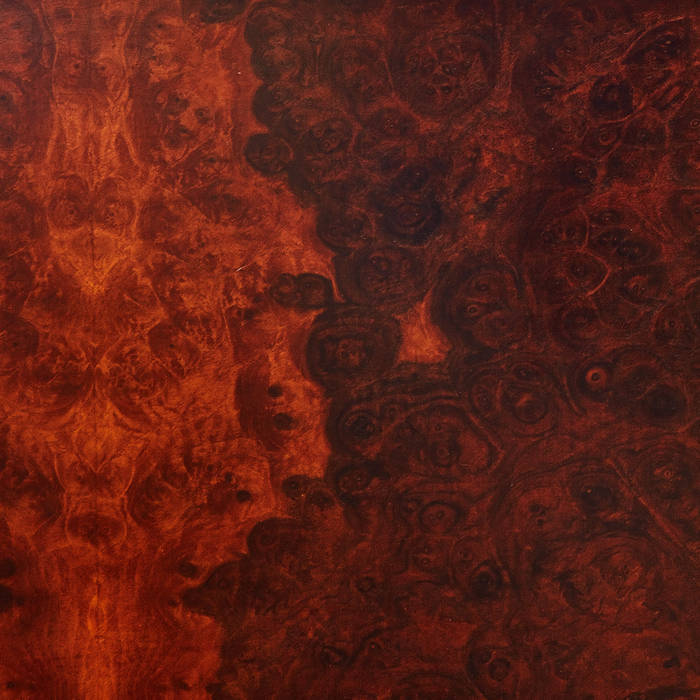 The academy shut its doors. It was planning an expansion, a growth. It invited in a designer – the designer was a God. He rejected the blueprints – it was the wrong colour, he wanted a whitewash. Seems there were hankerings for a public enquiry, reckoned he’d been less than transparent with His creation. Well, said the academy, You’ve got an obvious chip on Your shoulder and thus decided on a different designer – one with a decent pen.

Were you there when Zeus started getting fresh with Aphrodite? God on God action! You’ve never seen anything like it! She wouldn’t go near him!

Let’s go to that fucking place.

Celebrity shock: Page 1 pinup admits to having ‘camera sex’ with cardigan expert. Welcome to life in the Empire of Temptation – the only way to expand! And while we’re on the subject – it’s not very comfortable.

I’m anti-modern – I’m shocked by everything and nothing. At the same time.