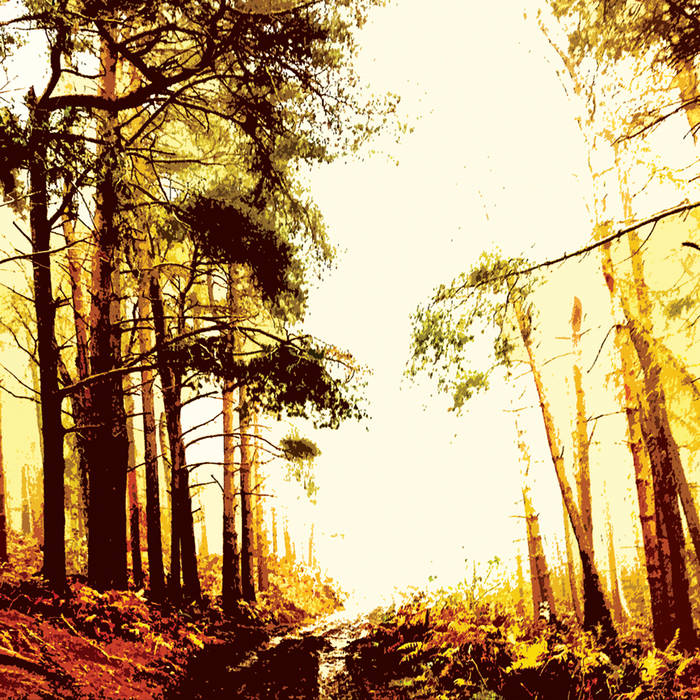 If you cross Hey Colossus at their sludgy prime with Team (no. 2 in that list on the link) then you might get something like Early Mammal, although they are pretty distinctly themselves. Like so many great albums, it has the feel of a journey, a ride into regions you didn’t realise were there. I understand they recorded all of this over a 2 day period, hence the sonic cohesion to it.

My favourite tune is the fabulous ‘Glad is Night,’ even though they fade it out (fade out is a crime! alright its not a crime. I just don’t like it) – it has a feel not unlike Kyuss. I like the whole damn thing, though, and I’m beginning to think I need to spend some quality time with Riot Season records seeing how many great bands have had releases on this label.

And of course, a sound magician is a Mighty God. But you knew that already.

There’s been an absolute glut of music in my world, coinciding with reduced time to listen to it all. Even Maximum Rock’n’roll have got their best of 2015 list out a month early, and I thought that no matter how late I got mine out, I’d get it out before them. Ho hum. It will be with you maybe next week.