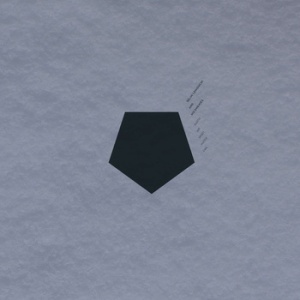 The first time I listened to ‘Earth Air Spirit Water,’ I wasn’t really sure what to make of it.

The second time I listened, I was floored.

Opener ‘Chiaroscuro’ has to be one of the most outrageously ambitious pieces of music I’ve ever heard, and definitely one of my current favourites. It’s a repetitive three chord riff where the progression from chord one to two doesn’t seem obvious, and although the third chord resolves it, it’s hard to tell in which chords favour, suggesting the best kind of resolution. And the gradual progression of more and more vocals in separate layers just adds to the ecstasy. Yes, ecstasy. This music is ecstatic.

Which makes it incredibly ironic that he killed himself the not long after this came out (I only found that out when researching this post).

Sonically, some of the tunes remind me of 80s prog (think Rush from this period) whilst the latter part of the album has a similar atmosphere to Polvo’s 2009 comeback album (which is also very decent, btw) although the song constructions are very different, and this is heavier. Much heavier.

Here’s one of the tunes in video:

and here’s the album: